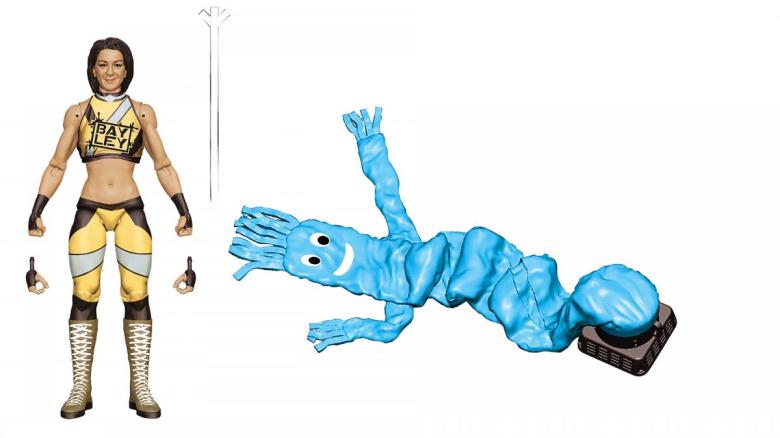 Heel Bayley will be part of the WWE Elite 80 wave. After reveals of Elite 78 and 79 on Wednesday, Mattel began to reveal future series — although many blanks still remain.

Featured in Elite 80 will be the first Bayley heel action figure, including a popped Bayley buddy. Crying child not included.

In addition to Bayley, a new Ricochet figure was unveiled. It’s unclear if the fourth time will be the charm in fixing Ricochet’s height — an ongoing annoyance for collectors who appreciated Mattel’s past attention to scale. Hopefully, E80 Ricochet also comes with a pair of knee pads. 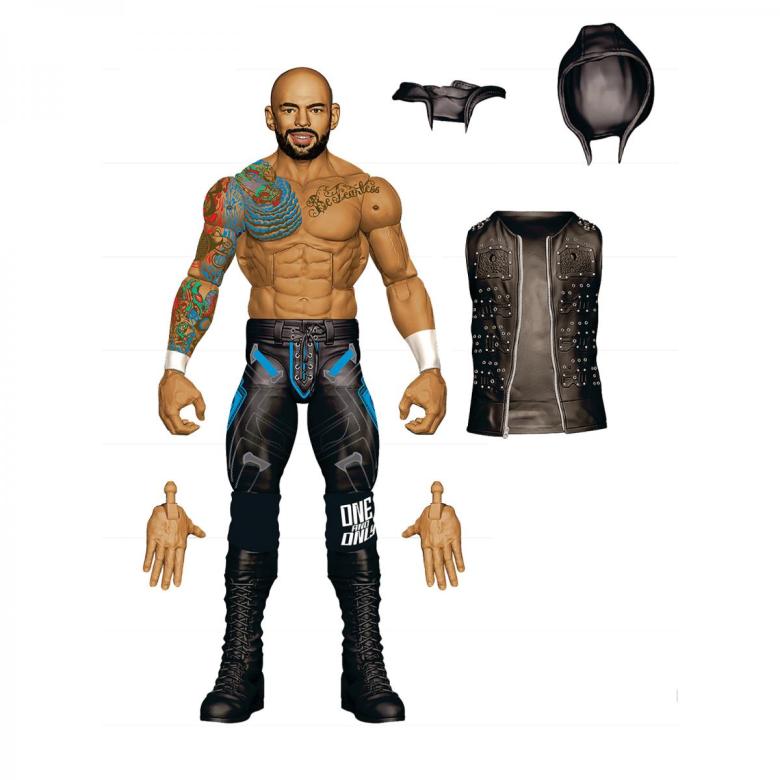 Bayley and Pretty Ricky join the Viking Raiders — Erik and Ivar — in Elite 80. That leaves two open slots in the set, as well as a Collector’s Edition figure. 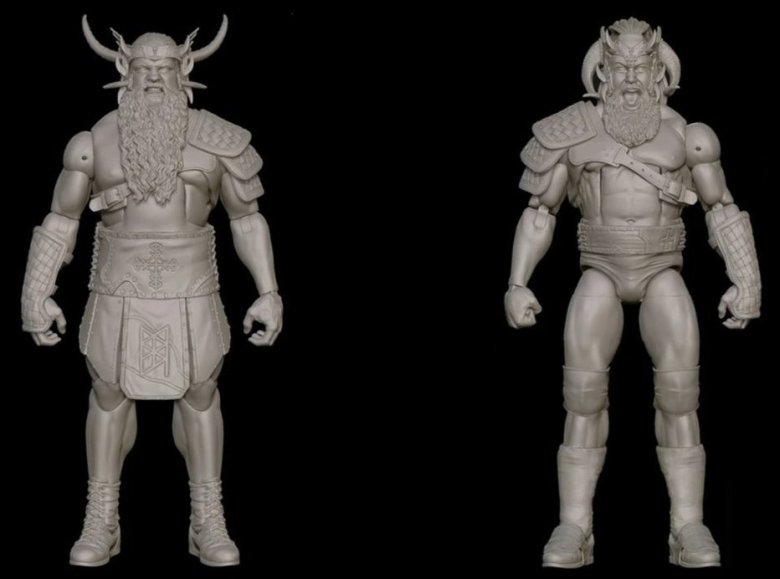