WWE Elite 82 will be limitless. The first Keith Lee WWE Elite figure will be featured in E82. Lee was part of Friday’s Mattel WWE Comic-Con reveals.

Also revealed Friday were prototypes of the Viking Raiders, which will be part of Elite 80.

Elite 80 will also feature a Collector’s Edition figure of The Rock’s father, “Soul Man” Rocky Johnson. Rocky will be exclusive to Target stores, although his figure is available now for pre-order on Ringside Collectibles for $29.99. 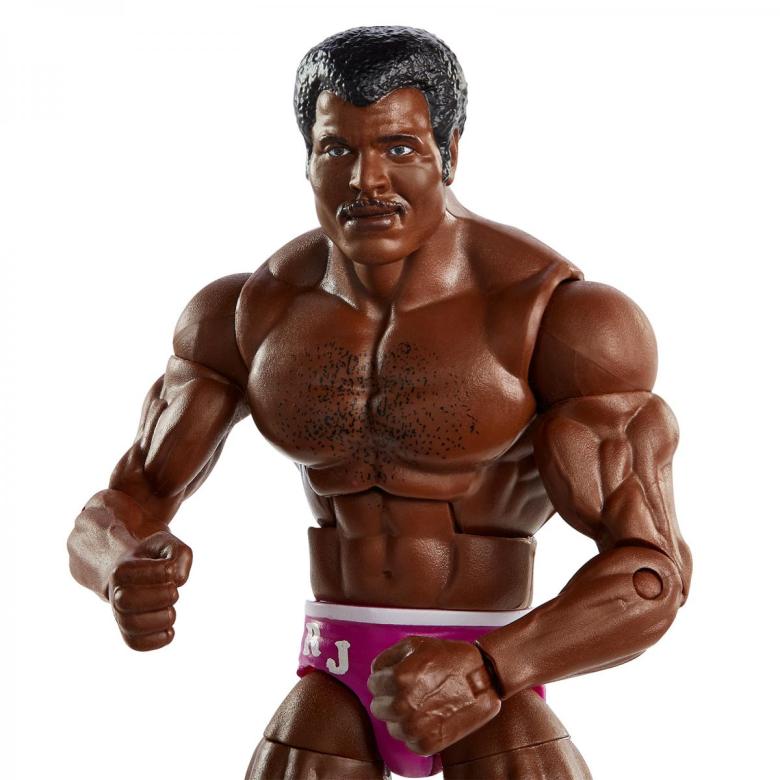 In the core Elite 80 will be a much-needed update of Kevin Owens, including all of his new tattoos. 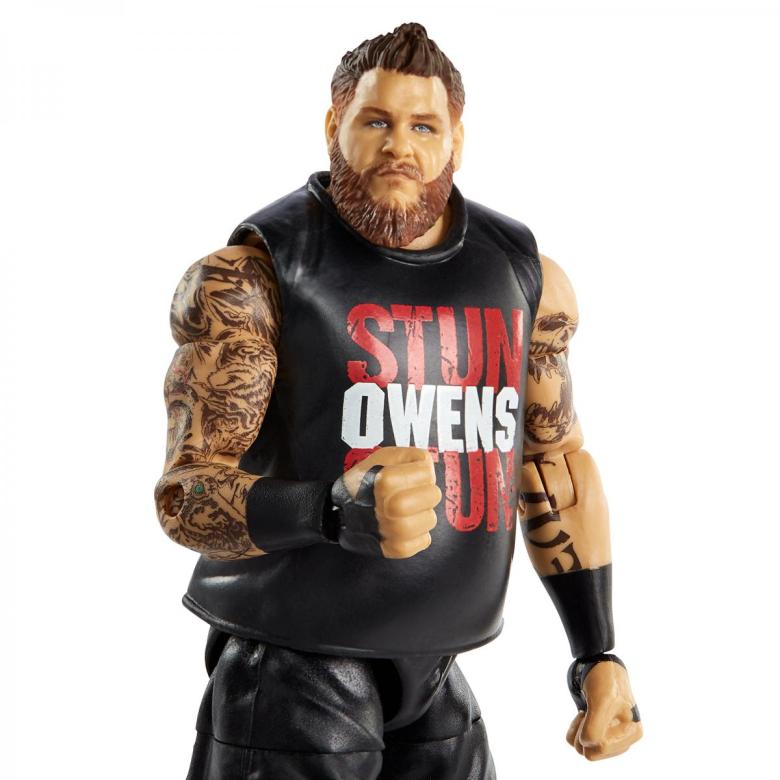 Undisputed Era member Kyle O’Reilly will be the chase figure in E80. However, his camo attire from NXT Takeover War Games will not be the chase, and his black attire will be the harder-to-find option, just like his tag team partner, Bobby Fish. All we need now is an Adam Cole camo figure to complete the set. 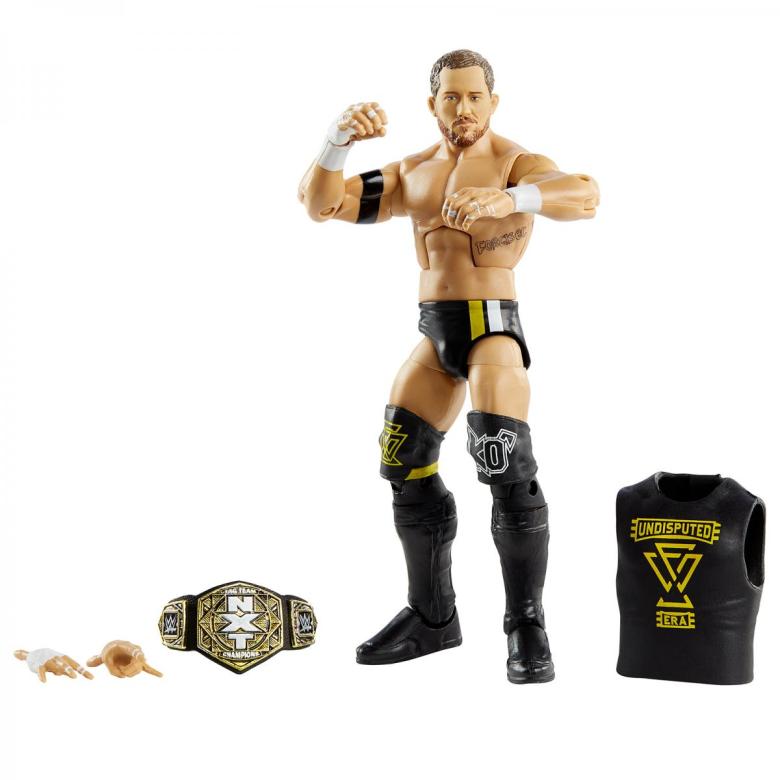 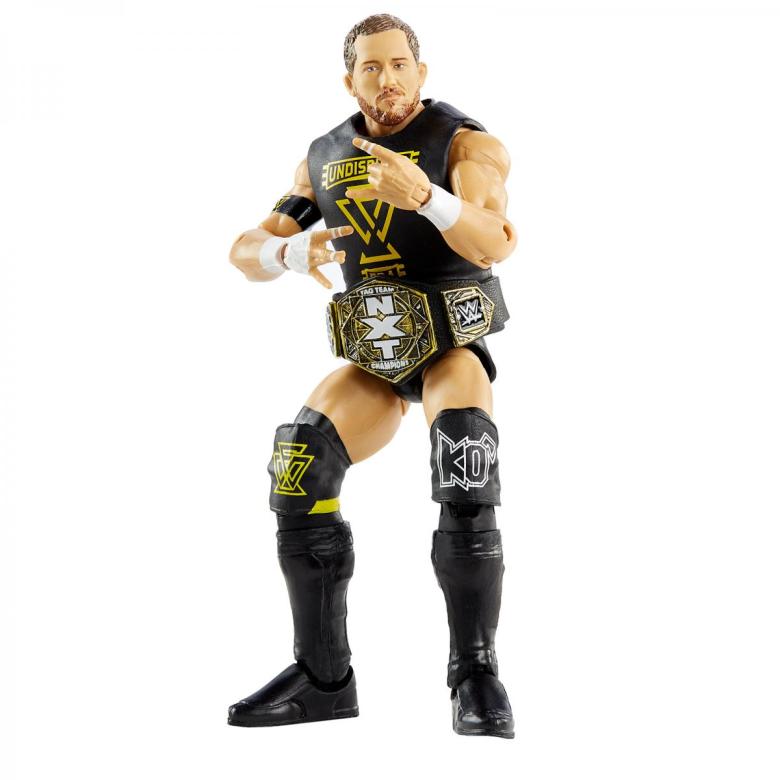 Joining Lee in E82 will be an updated figure of John Morrison and Tampa Bay Buccaneers tight end Rob Gronkowski, with 24-7 Championship. For me, Gronk is a hard pass. 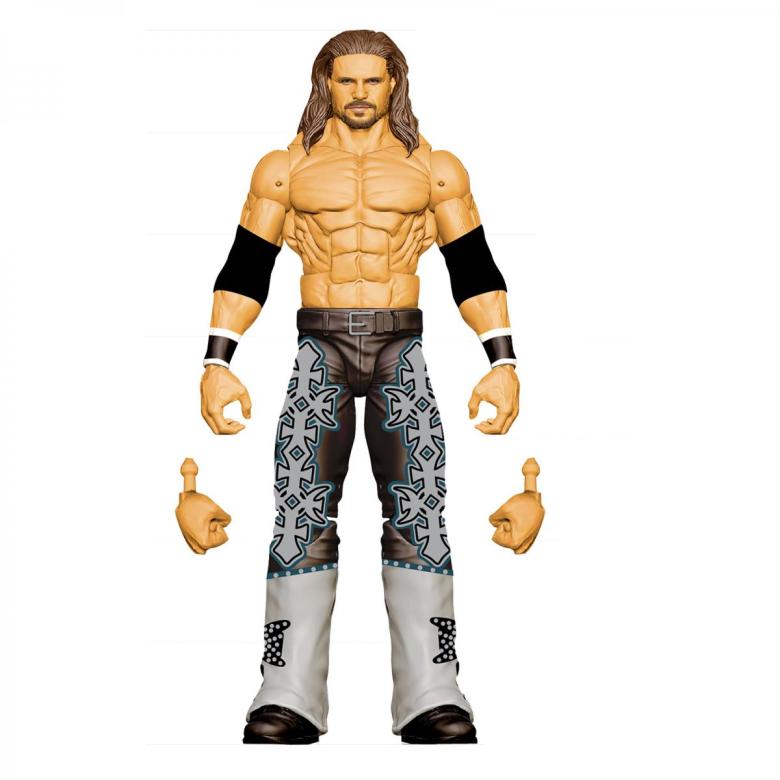 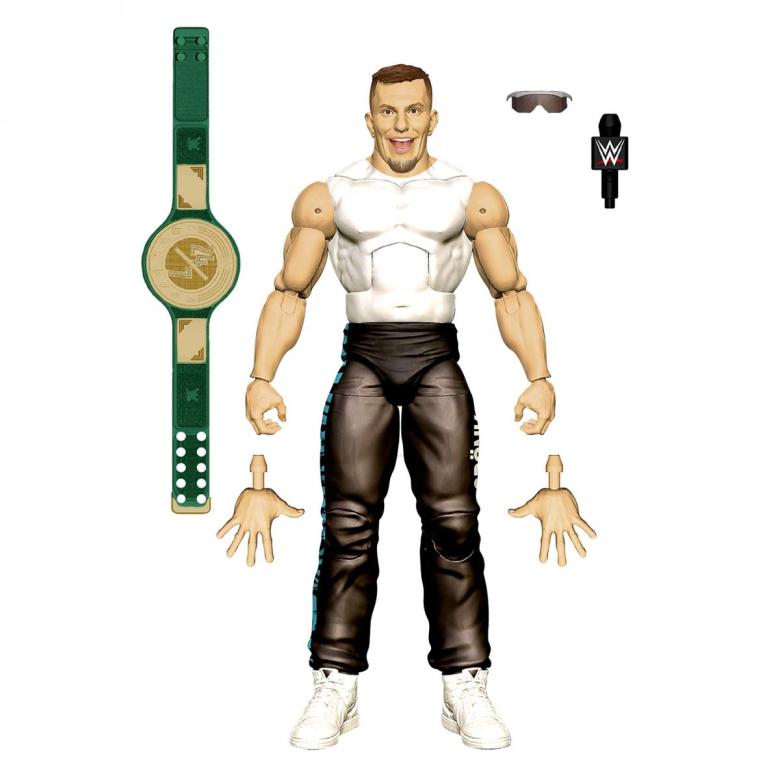 Here’s a look at @WWERetroStars’ schedule grid before today’s reveals.

REVEALS SO BIG IT TAKES 2 GRAPHICS!

Welcome to the new Mattel Elite “Big Board”. Updated through today’s reveals, this includes all upcoming Elites that have been verified and confirmed. #FigLife #WWEEliteSquad #ScratchThatFigureItch #LegWork #OneFigCommunity #ComicConAtHome pic.twitter.com/q9rQVmPCwv

After today, E80 is complete, with after yesterday’s reveals of Ricochet and Bayley.

E82 is nearly complete with the additions of Lee, Morrison and Gronk to Jerry “The King” Lawler, Alexa Bliss and tag team era Davey Boy Smith. That leaves one open slot.

More to come, as Mattel’s Comic-Con reveals will be daily through Monday.