Mattel will pay tribute to 30 years of The Undertaker with an Elite Collector’s Edition figure that is exclusive to Walmart stores.

The figure will be featured as part of the Elite 79 wave, which includes New Day members Xavier Woods and Big E, Roman Reigns, Daniel Bryan and Io Shirai.

Verdict: This Taker is a pass from me. I have a feeling it’ll receive similar mass production to The Rock Walmart exclusive. 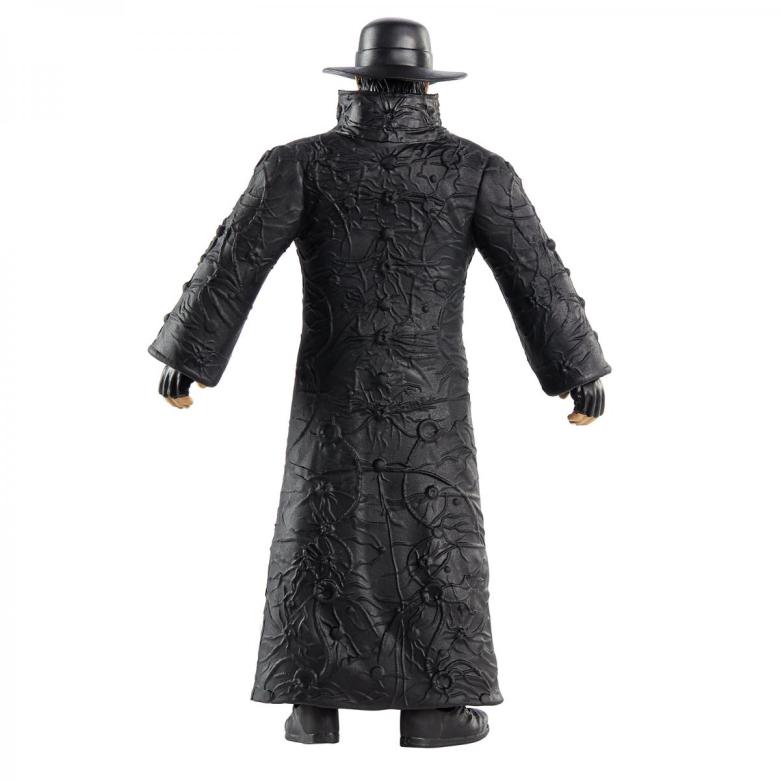 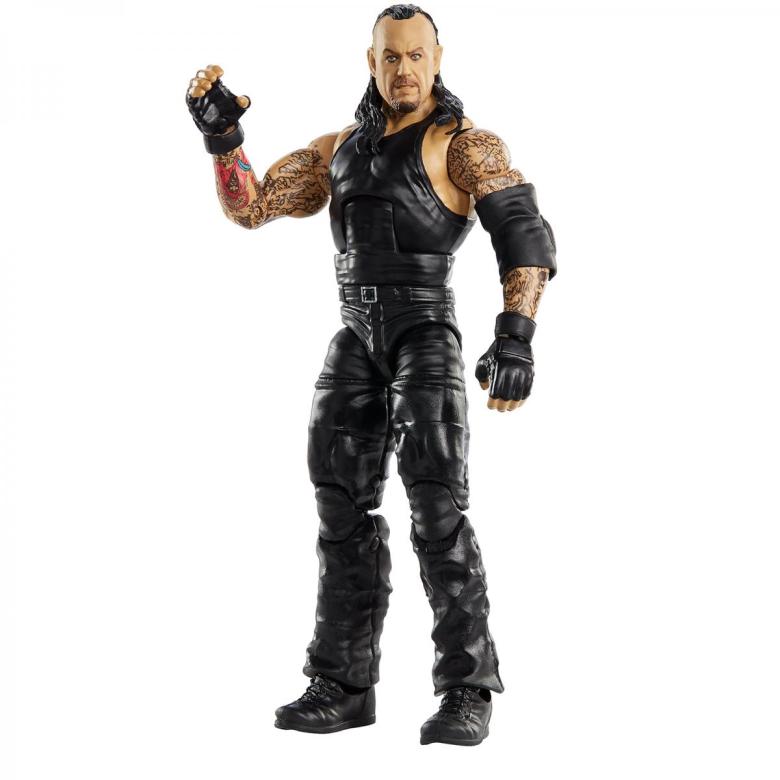 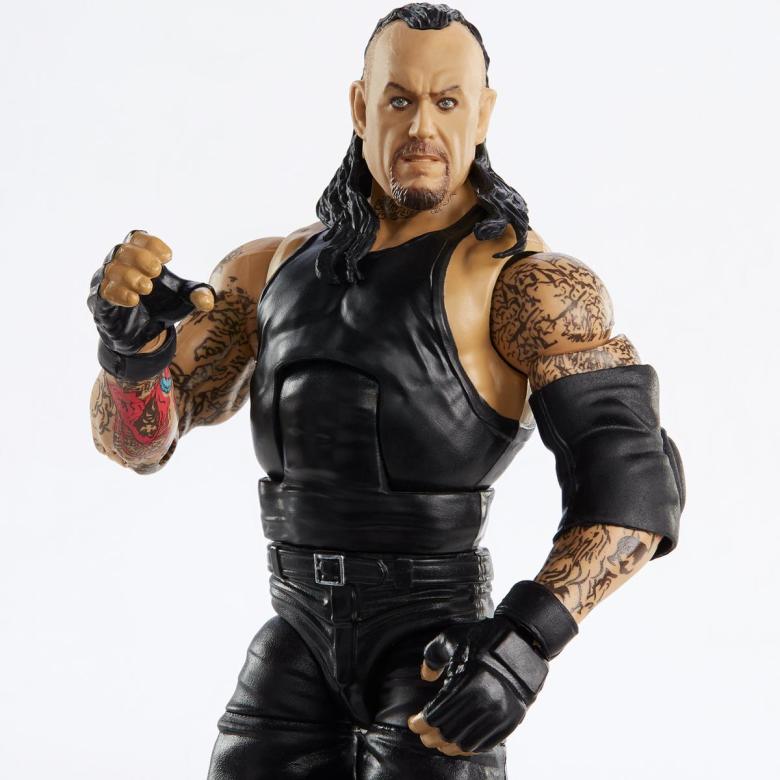 The Io Shirai figure is the NXT Women’s Champion’s first time in the WWE Elite line. She is featured in her attire from her victory over Candice Lerae at NXT Takeover: Toronto in August 2019, and includes an entrance jacket and extra set of hands.

Verdict: Shirai is a must-get figure and the best in Elite 79 wave. 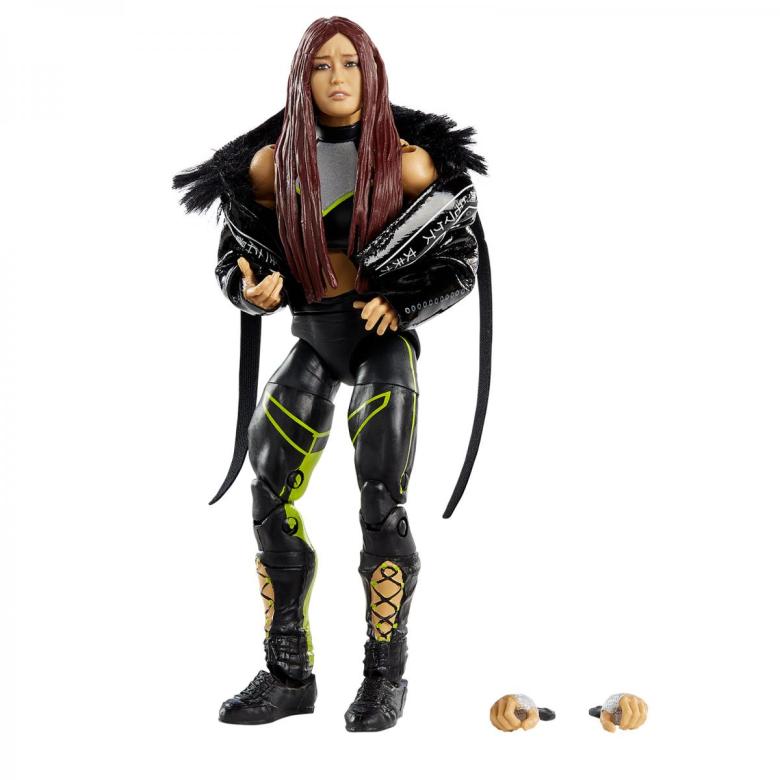 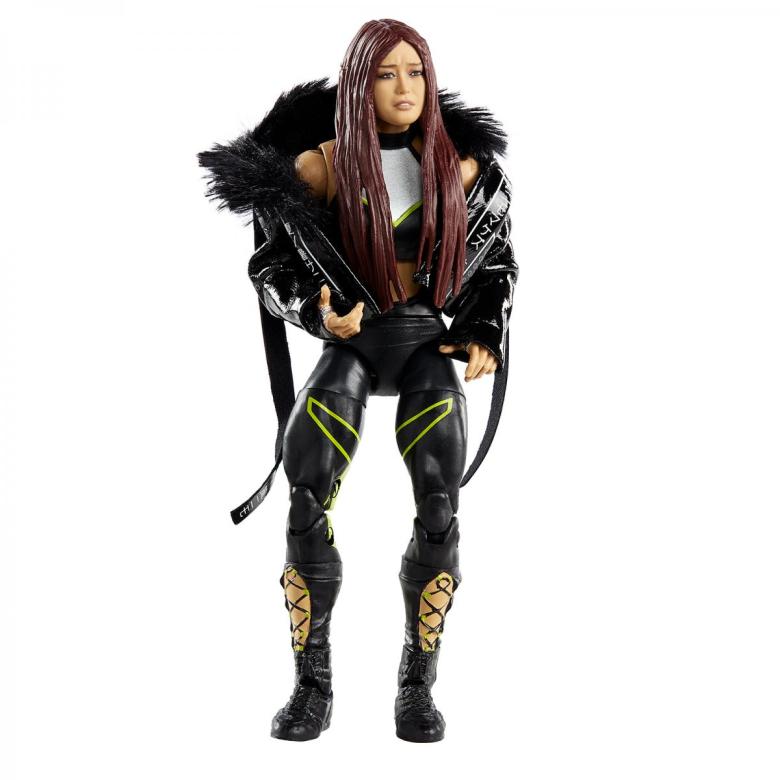