Many collectors are left wondering after WWE announced the release of Vega on Friday.

Seeing that Elite 83 is releasing by the holidays chances are Zelina is too far along the production line in Elite 84 to be cut. But we shall see. Let’s hope for the best! https://t.co/NM0O62PLjo

The upcoming figure was expected to be exclusive to Target stores as part of the Elite 84 wave of figures in 2021. However, the figure may meet the same fate as planned but scuttled releases such as Legends Series 7 Sting and WWE Elite 83 Velveteen Dream. Whether the figure was too far along in production is unknown and the Mattel WWE team has yet to offer insight, albeit the news is very fresh and raw.

Previously announced figures in the wave include the debut Elite figures of Angel Garza and Rhea Ripley, as well as another Murphy figure in his disciple to Seth Rollins ring gear. 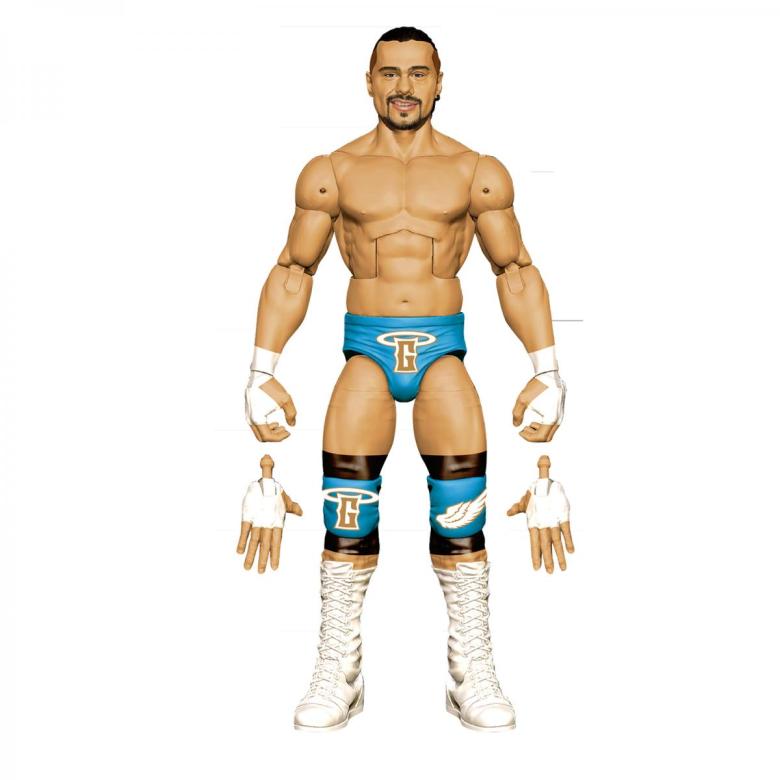 Kushida had been announced for the wave but also seems to have fallen out of the lineup.

If the Elite version of Zelina Vega never makes it to stores, Vega’s 3-year run in WWE will end with one figure release as part of the Battle Pack 62 wave in a 2-pack with Andrade.