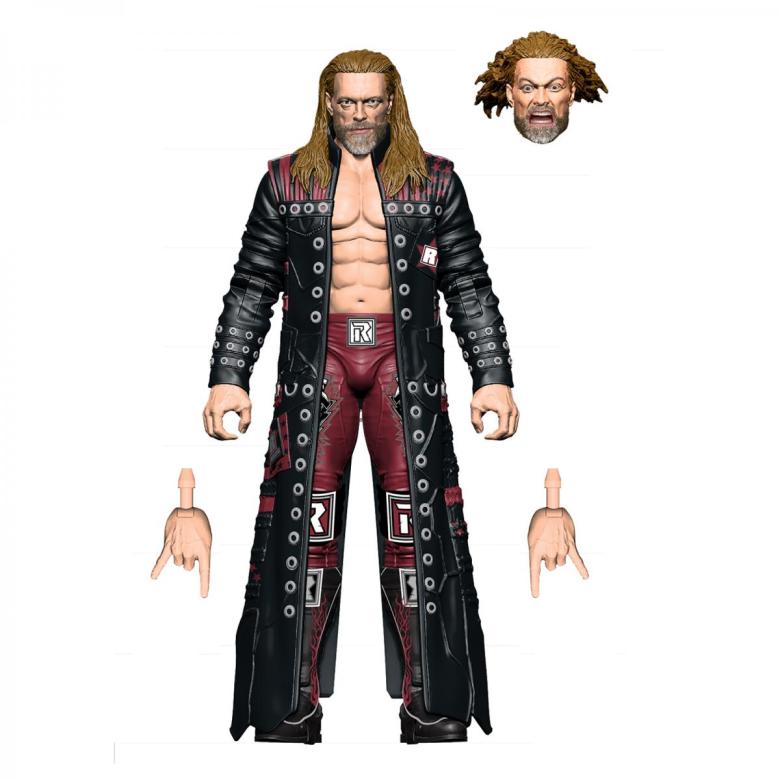 Ringside Collectibles is closing out 2020 with a trio of pre-orders. Chief among them, Ultimate Edition Series 8 and the Elite Ringside Exclusive WrestleMania 12 Elite Ultimate Warrior.

Ultimate Edition 8 features Edge in his 2020 Royal Rumble return gear, as well as a 1990s neon cowboy Macho Man Randy Savage. The figures retail for $36.99 each or $71.99, with a ship date of mid-February. So far, we’ve only seen renders of both figures. 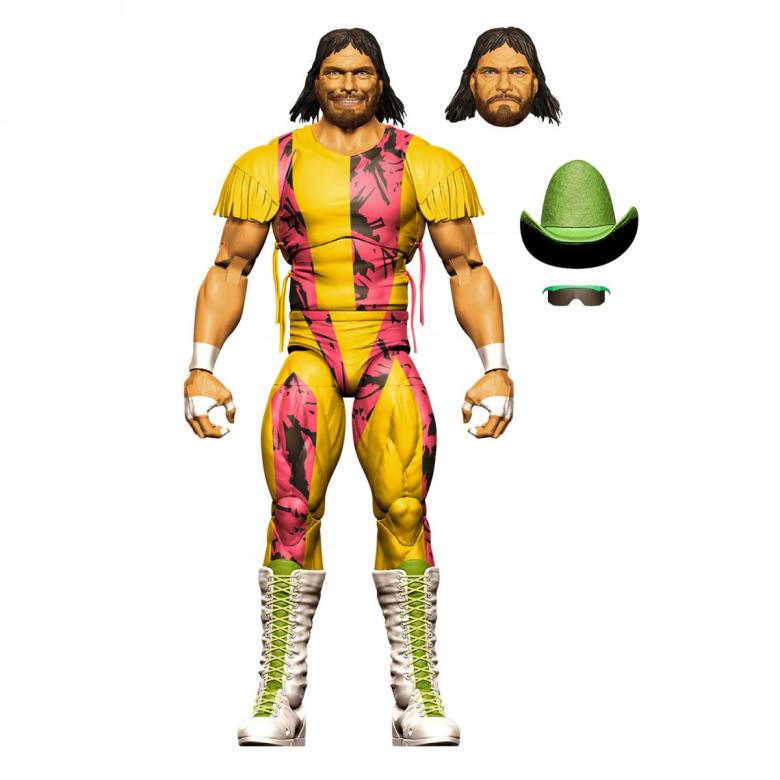 The Ringside Exclusive Warrior retails for $27.99, with an expected ship date of late February. 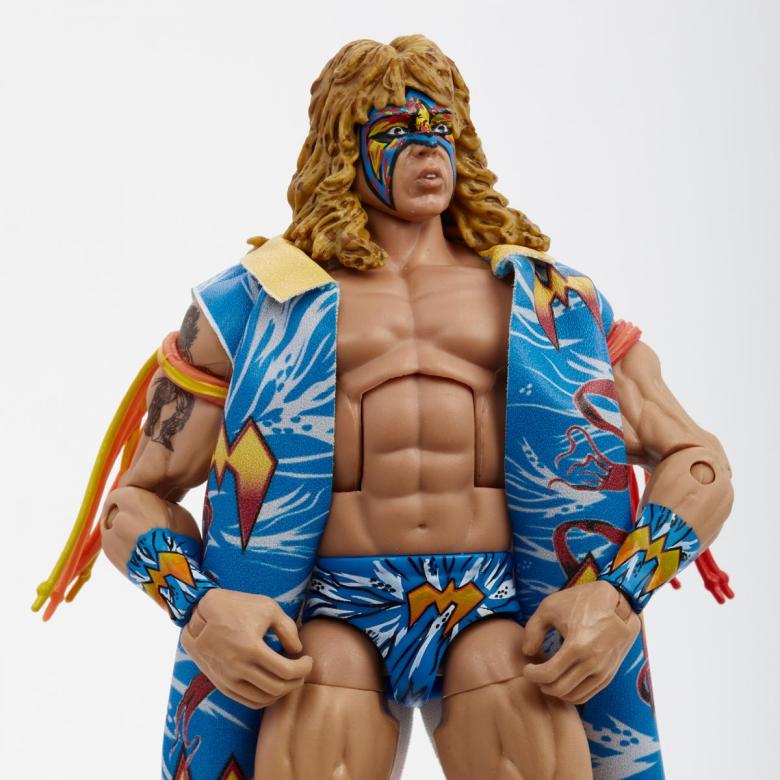 The third and final pre-order of 2020 is WWE Basic Series 118, which features Jeff Hardy, Finn Balor, the debut figure of Austin Theory (including a chase variant) and Erik and Ivar of the Viking Raiders.

The set of regular edition figures retails for $74.99, with a mid-February ship date. The individual figures range in price from $13.99 to $17.99, with the chase variant Theory commanding $24.99. Remember to use code wfigs for 10% off at checkout.