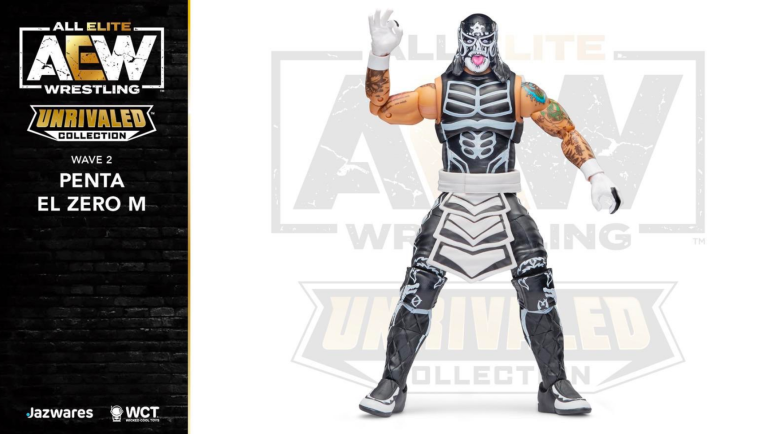 One of the most anticipated wrestling figures of 2020 is expected to hit Walmart stores this fall. The first AEW Unrivaled action figure of Penta El Zero M (aka Pentagon) was revealed by the Mexican luchador today on social media. 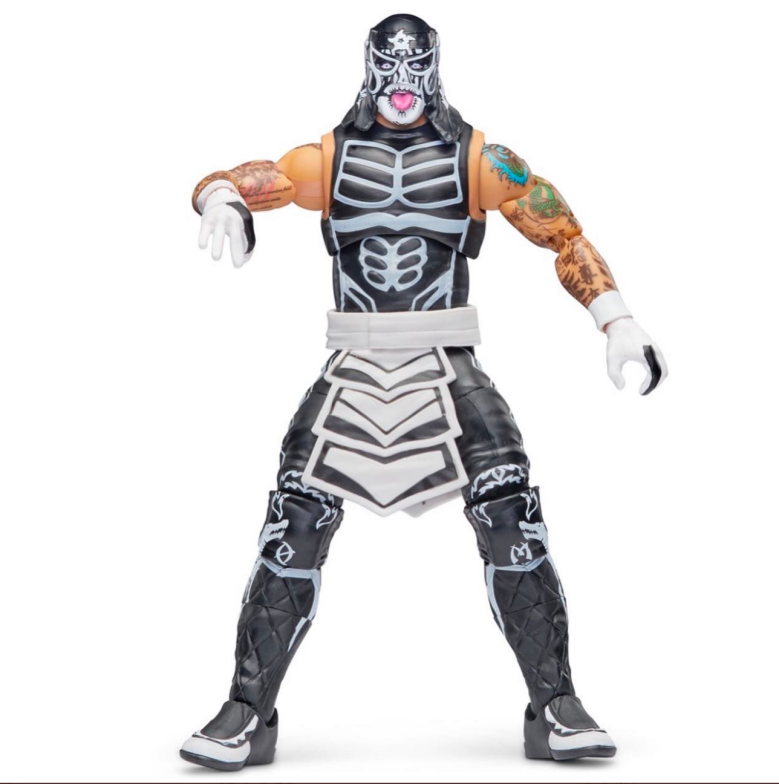 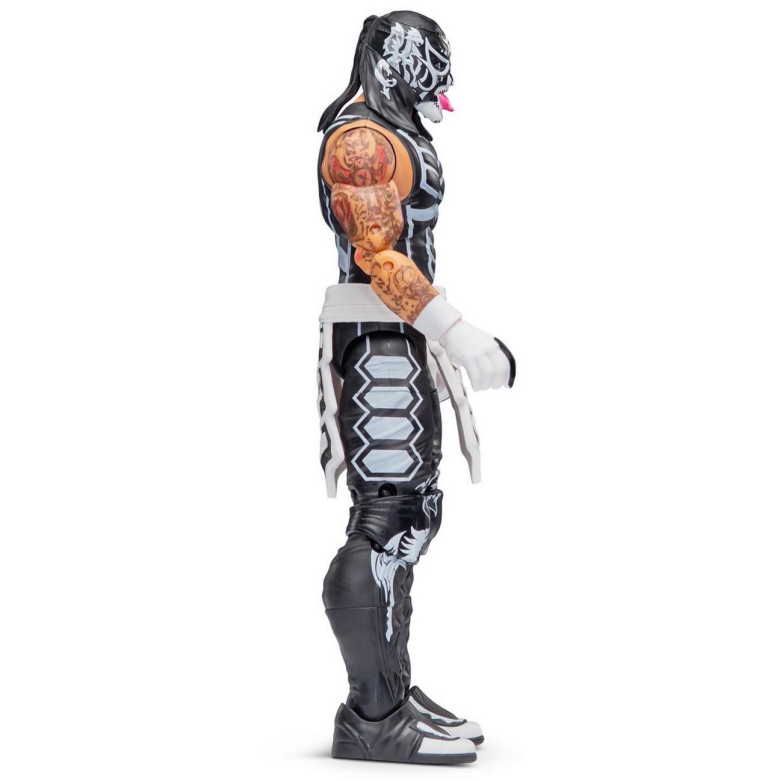 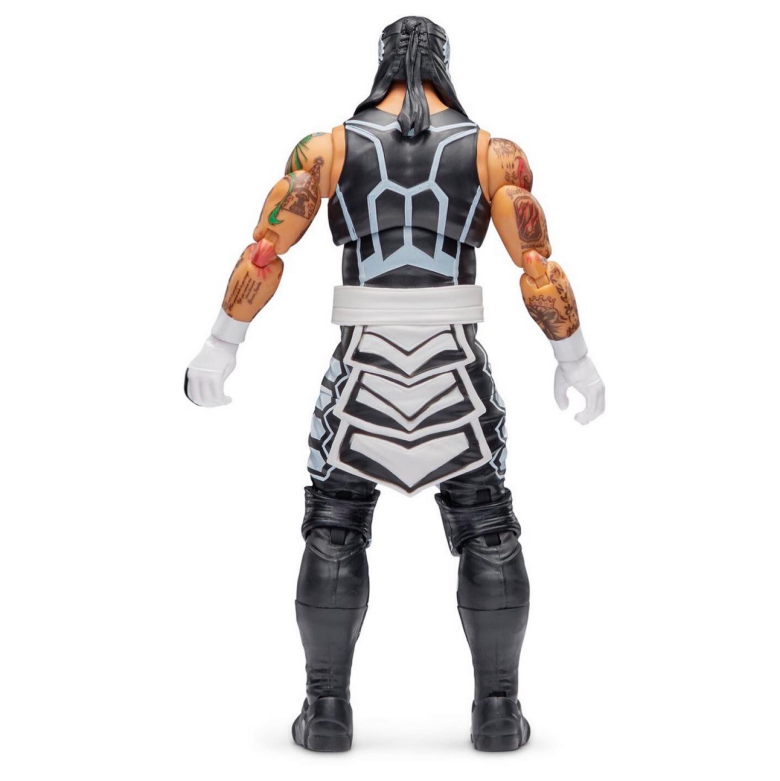 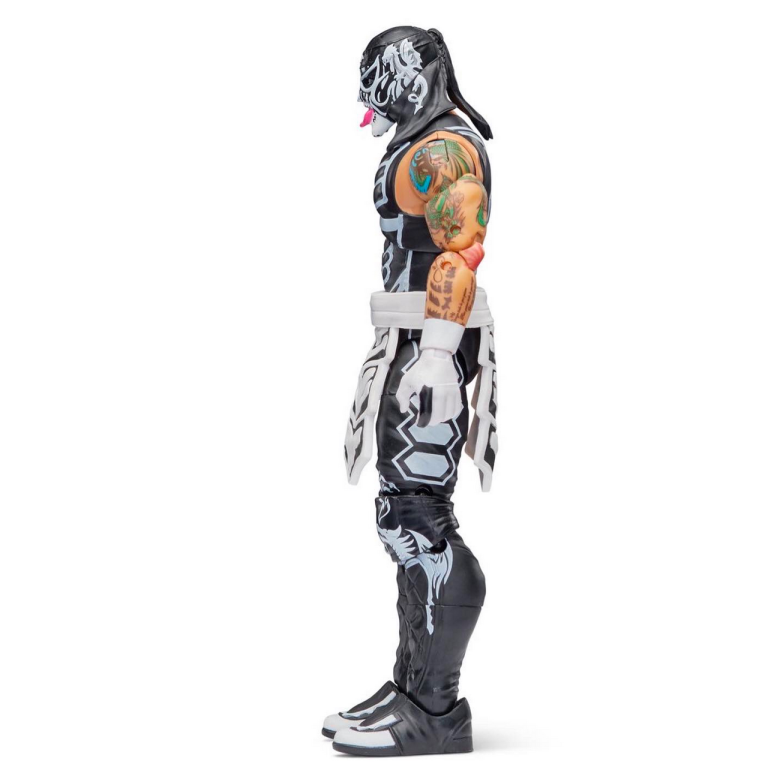 Both Penta El Zero M and Rey Fenix will be receiving figures in the forthcoming Legends of Lucha Libre premium and basic figure lines from Boss Fight Studio.

Moxley was slated to unveil his figure today but must have been busy defending the AEW World Championship.