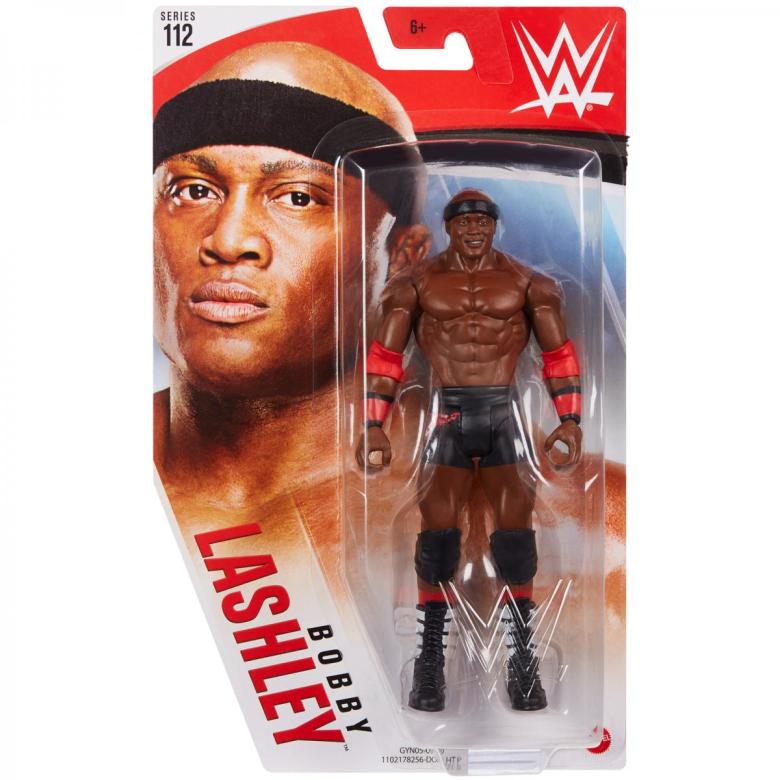 WWE Basic Series 113 features a more interesting lineup that includes a first-time-in-the-line figure of Mia Yim, a flashback Edge (with a chase variant) and an updated Buddy Murphy figure. John Cena and Drew McIntyre round out the lineup, but neither of those figures do much for me. We’re still waiting for an updated McIntyre head sculpt.

Take a look at the chase variant Edge figure.

Mia Yim remains the most intriguing figure in the lineup. Here’s a closer look at her first WWE action figure. 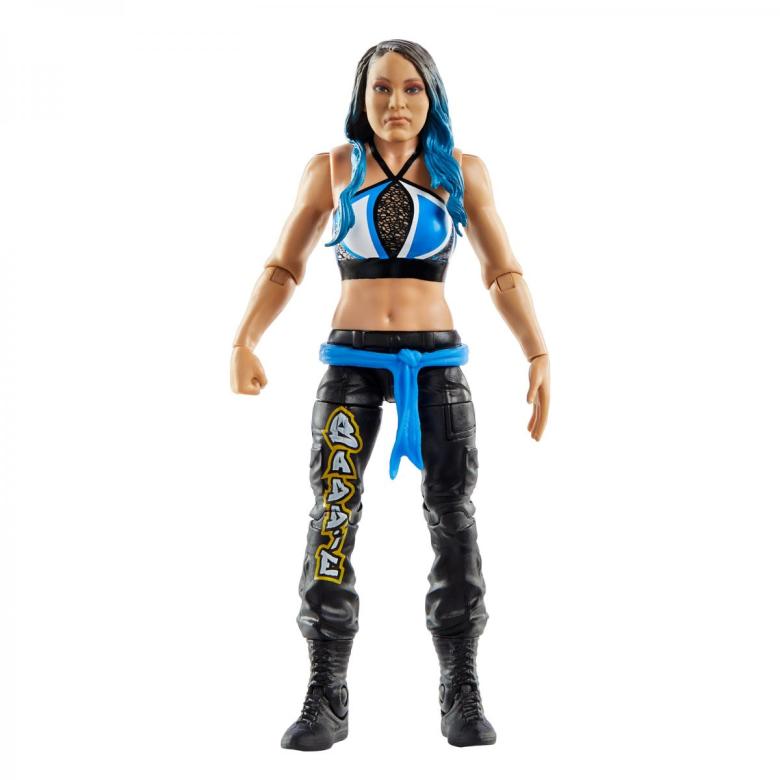 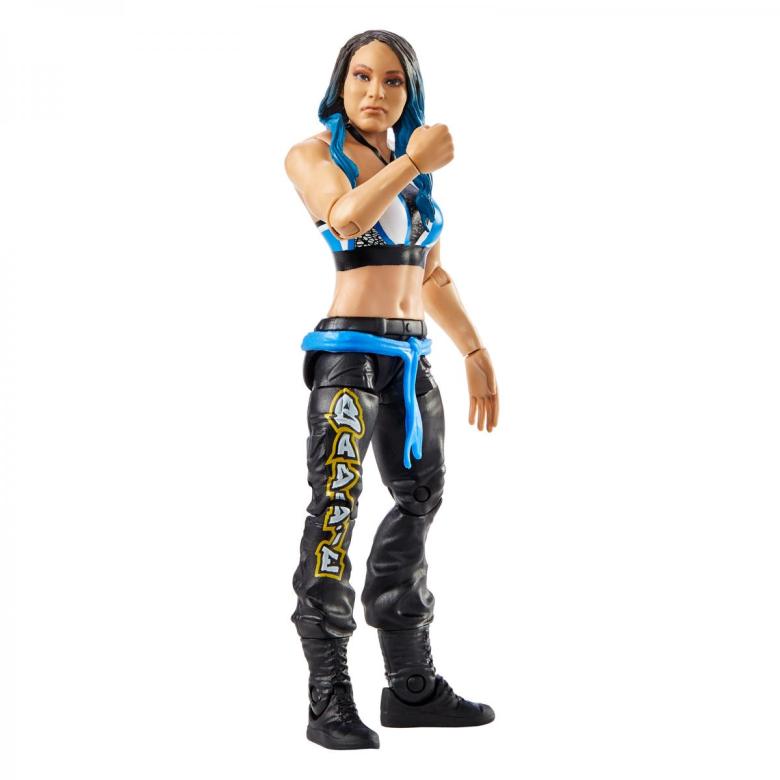 Finally, additional photos of WWE Battle Pack Series 67 were shown. Unfortunately, this is an uninspiring set, featuring The Miz and John Morrison, a fantasy matchup between “Stone Cold” Steve Austin and A.J. Styles and Randy Orton and Kofi Kingston. 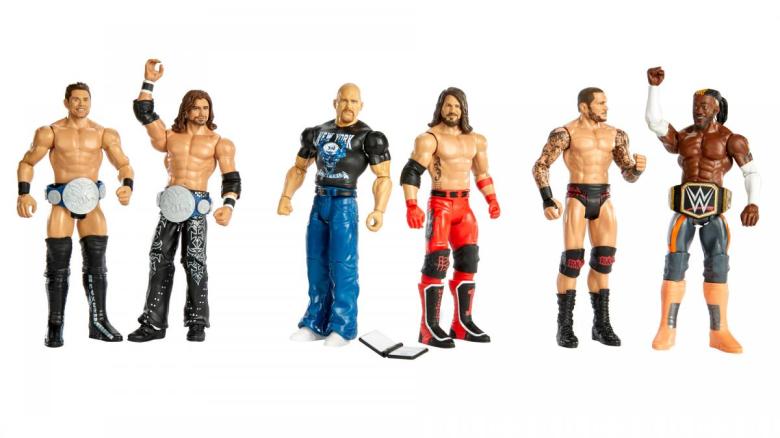