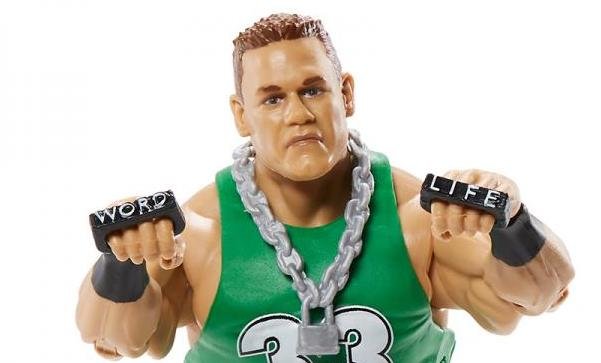 The 10-figure WWE Decade of Domination Elite Series has been a known quantity since retail giant Walmart posted pre-orders of the set several months ago. Nevertheless, Mattel shared additional images of the set, including the packaging, earlier today.

The first five-figure wave includes John Cena, Randy Orton, The Undertaker, Natalya and Mark Henry. Cena, Orton and Natalya are still available for pre-order on Walmart.com for $19.99 with an August 18 ship date.

The second wave includes Kane, Triple H, Kofi Kingston, the Big Show and Beth Phoenix. Triple H and Kofi Kingston are the only figures in wave two still available for pre-order at Walmart.com. Priced at $19.99, they’re slated to ship on December 1.

In wave one, John Cena is featured in his Dr. of Thuganomics look, with a faux Larry Bird jersey, bucket hat and Word Life brass knuckles. 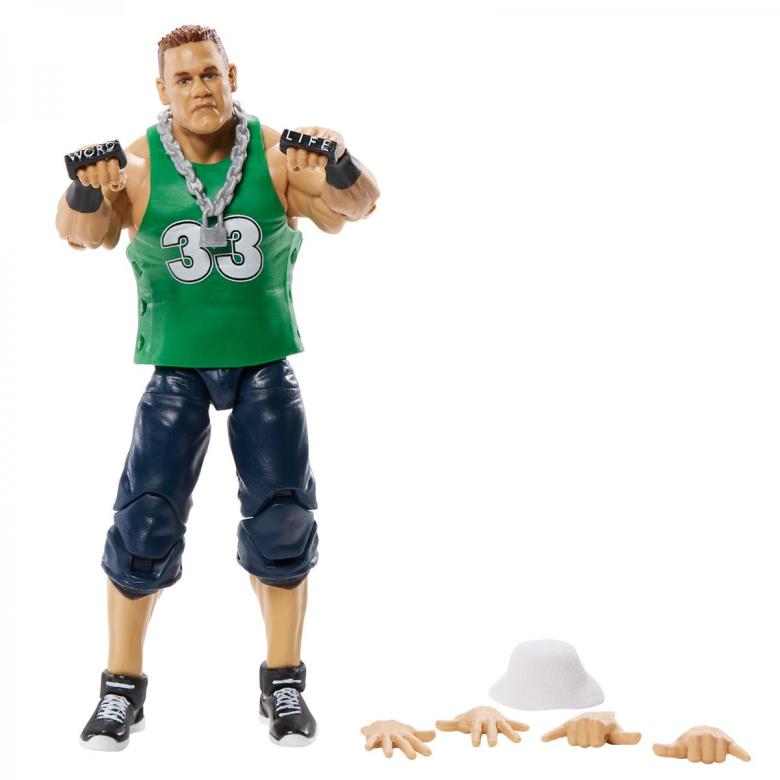 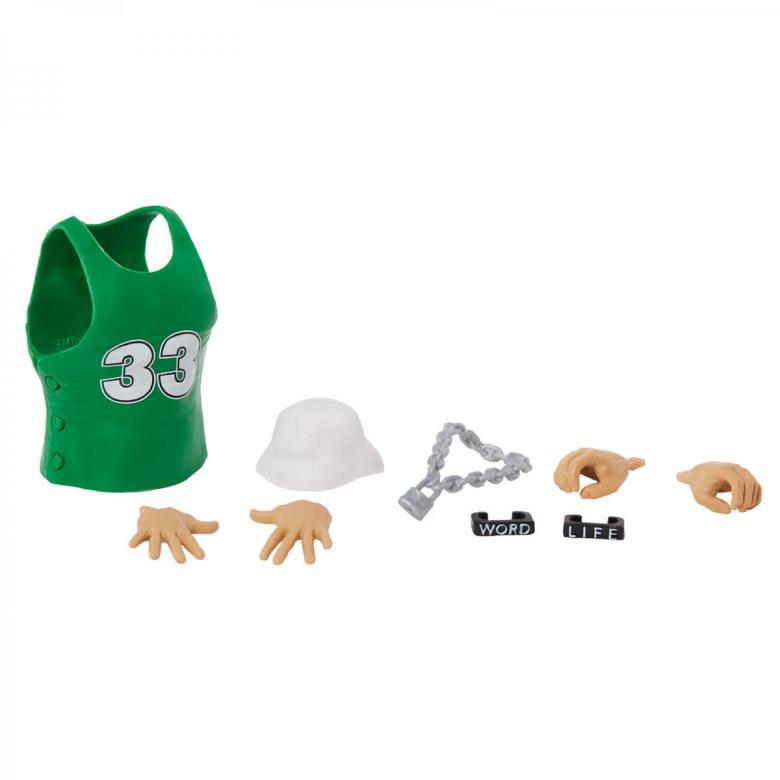 Randy Orton gets his debut look, with shaggy hair and an arm sling to commemorate his almost immediate injury upon joining the main roster. A second head is included for a more, say, evolutionary look. 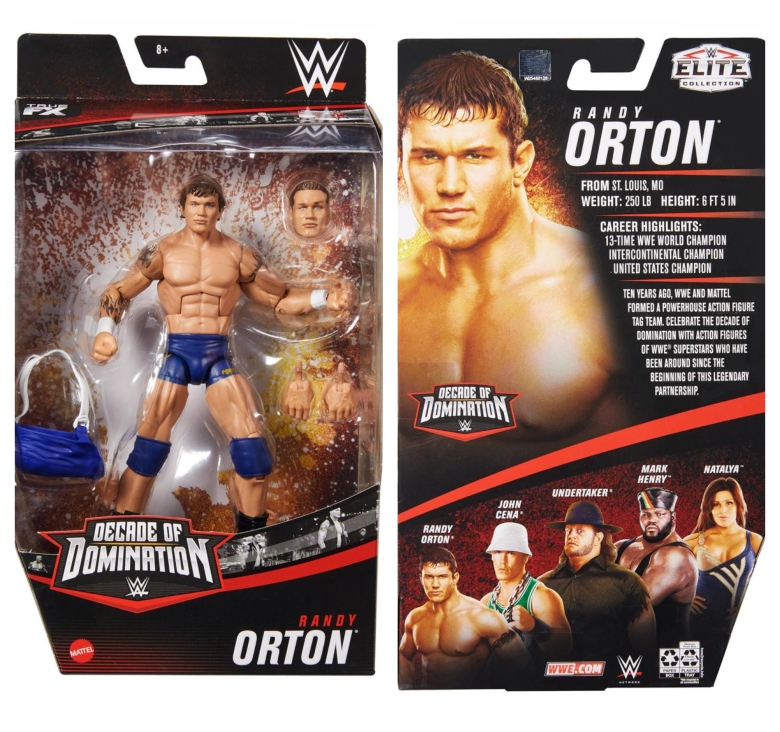 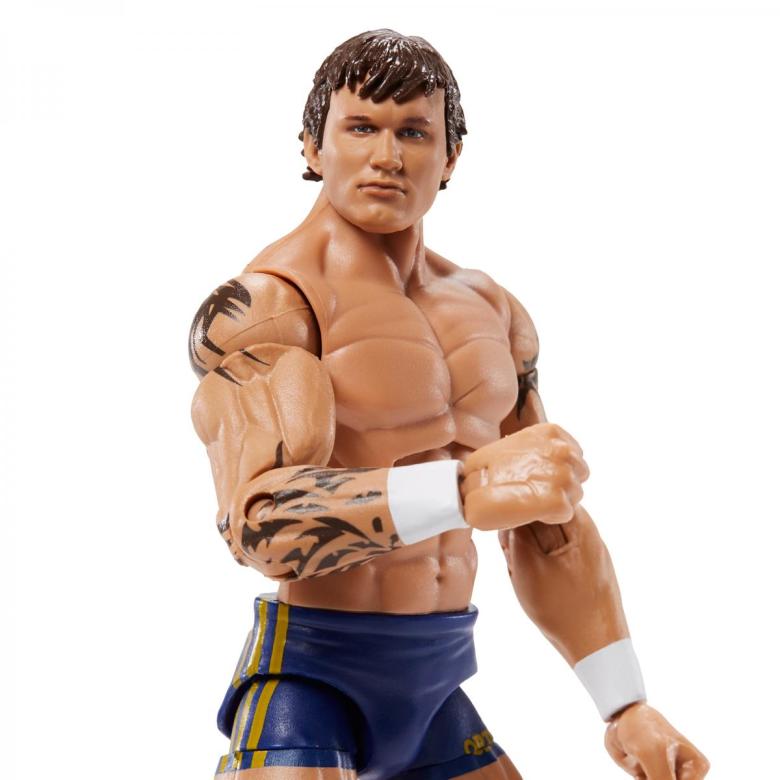 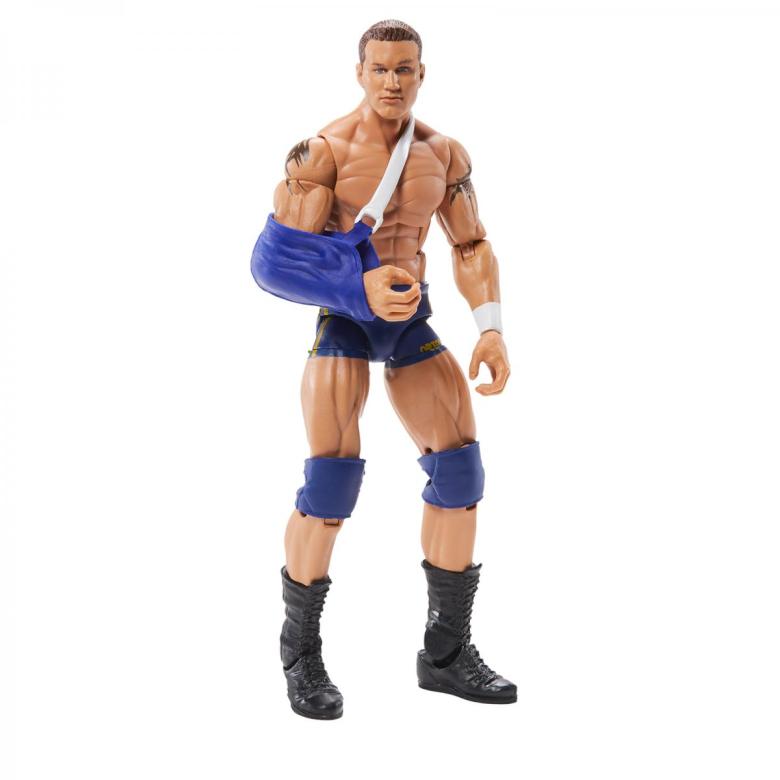 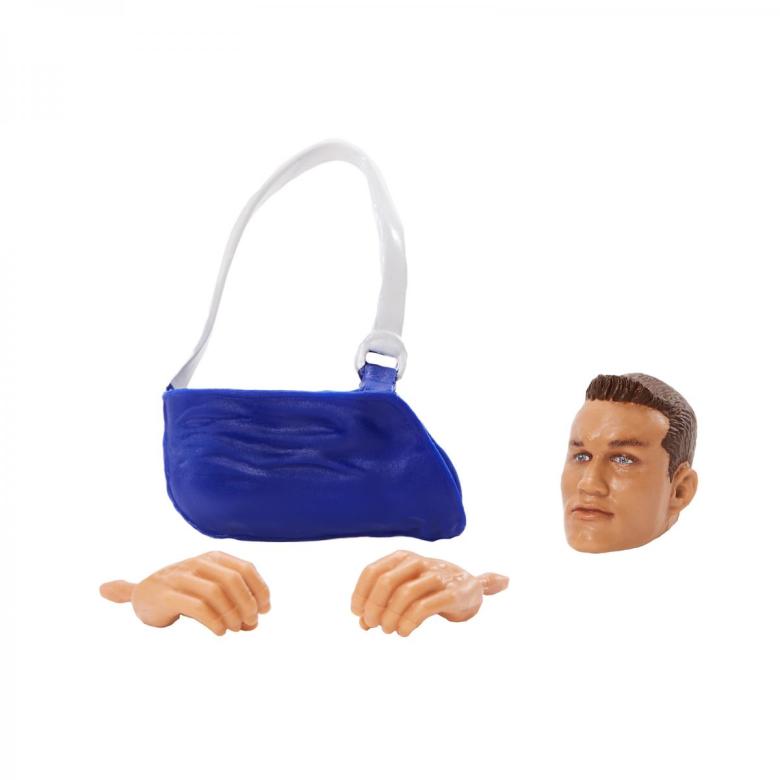 The Undertaker comes in his debut attire from the 1990 Survivor Series. The Phenom’s hat has a gray stripe, which I believe is a first. He also comes with the coveted gray and black striped tie that was first included with the Entrance Greats figure about a decade ago. 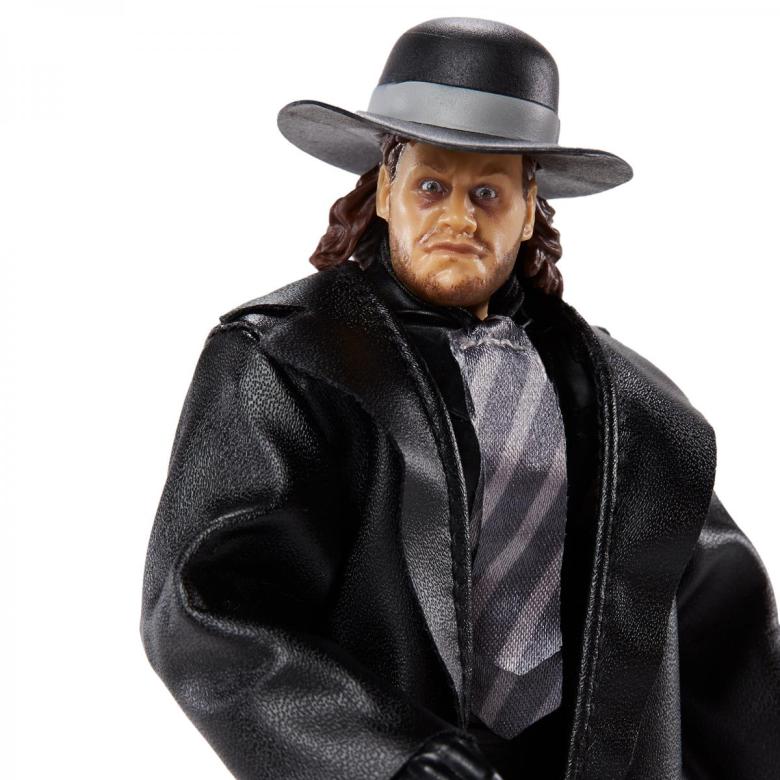 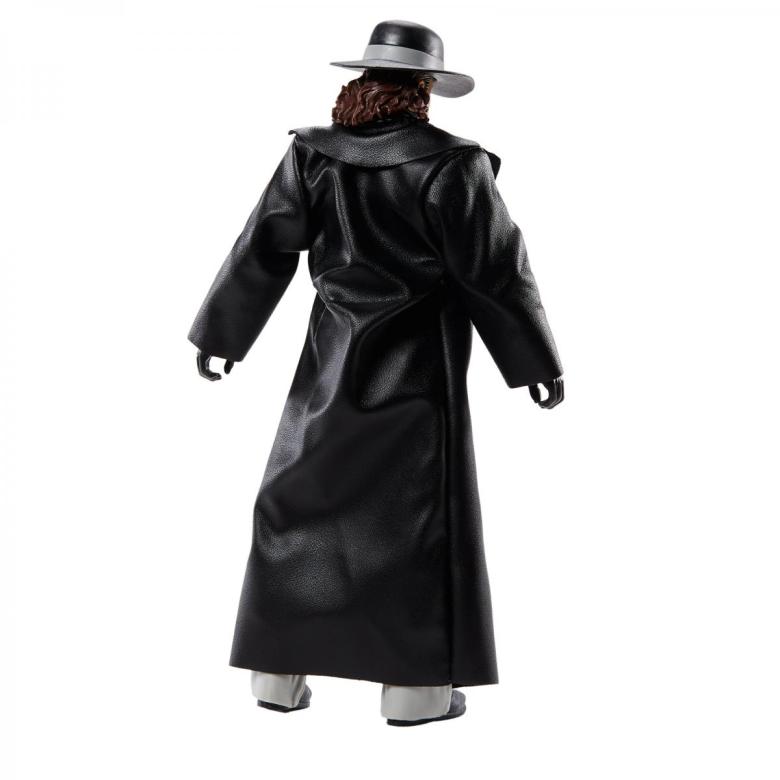 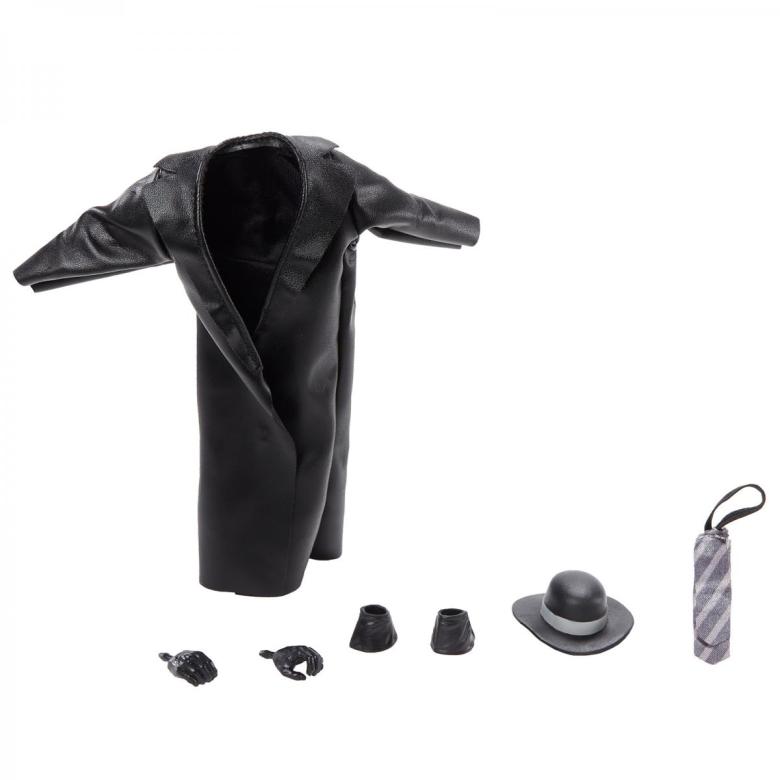 With the release of this Mark Henry, Mattel is closer to completing the Nation of Domination. Henry comes with some big time weights. 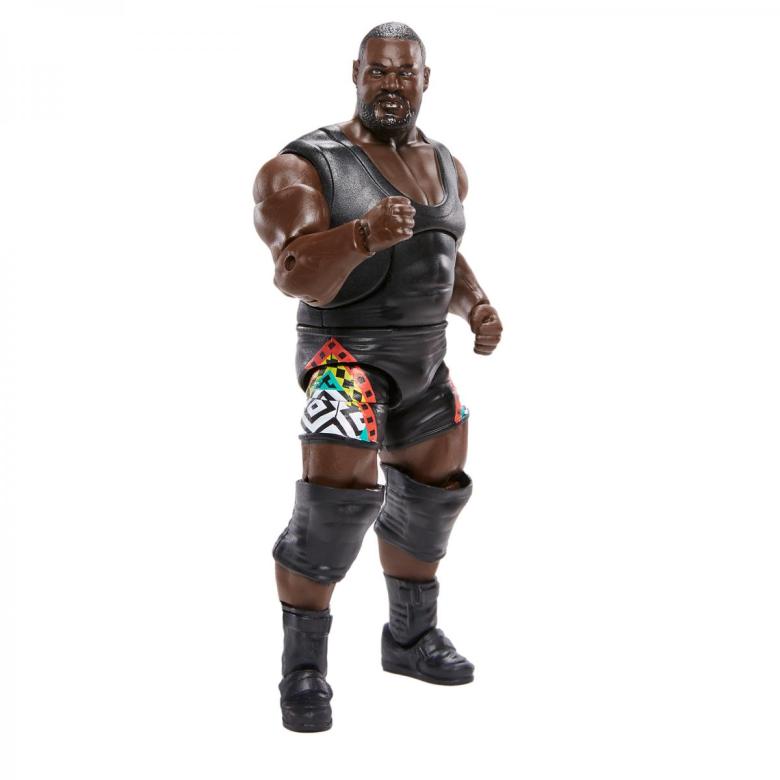 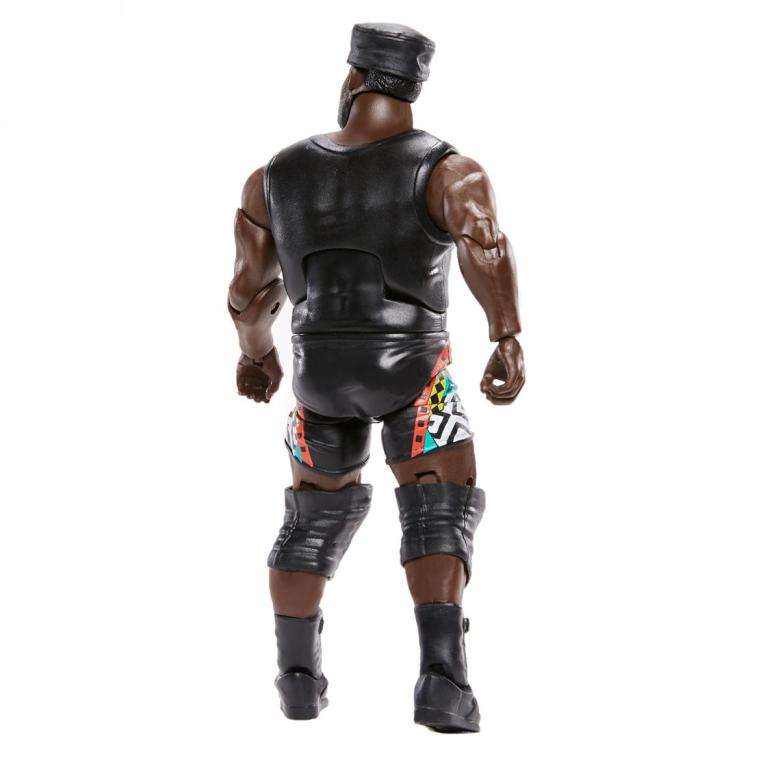 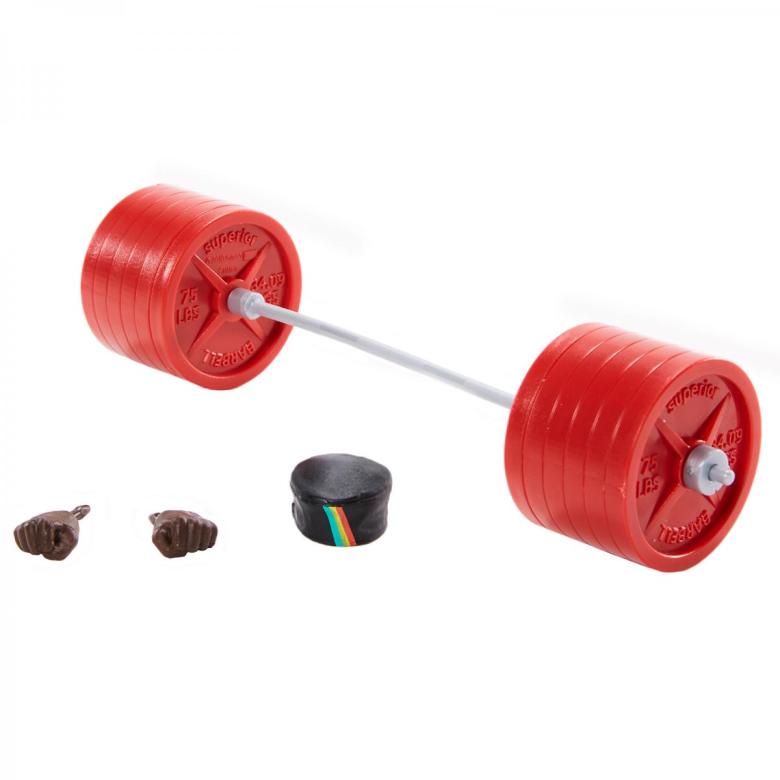 Closing out the first wave is a debut attire Natalya. I had no clue who this figure was supposed to be when I first saw it. I blame my vague memory of this Natty era. 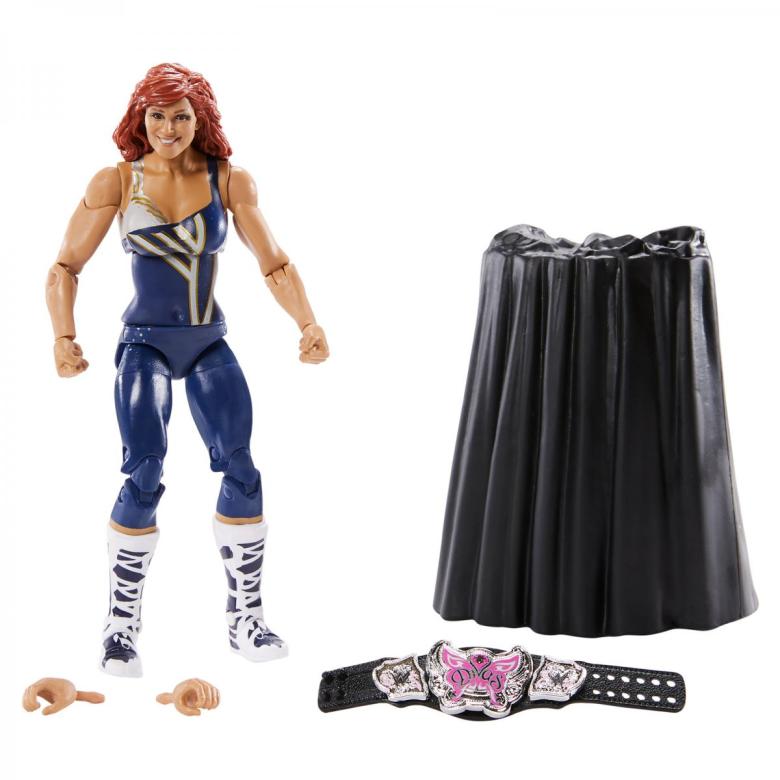 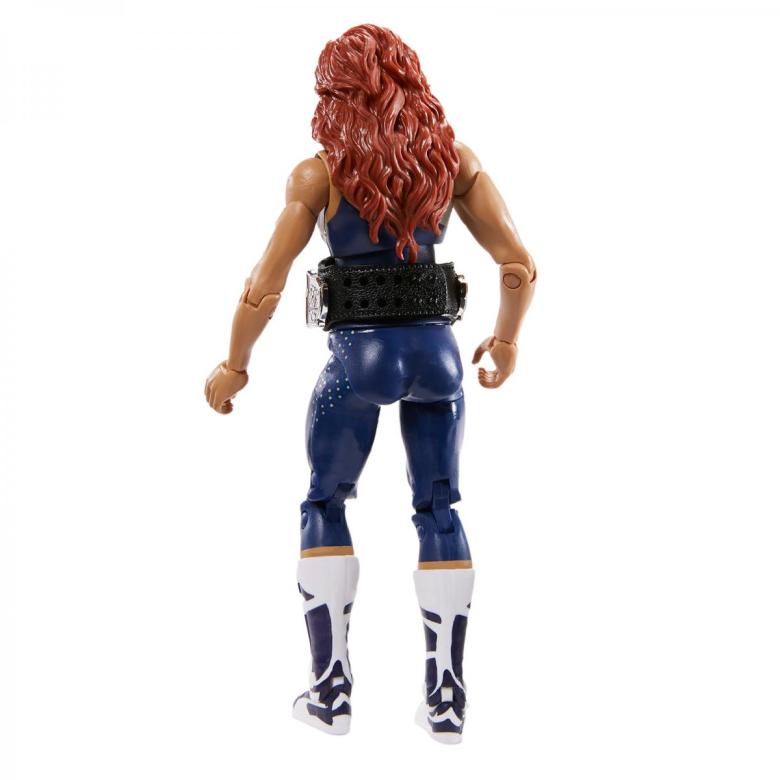 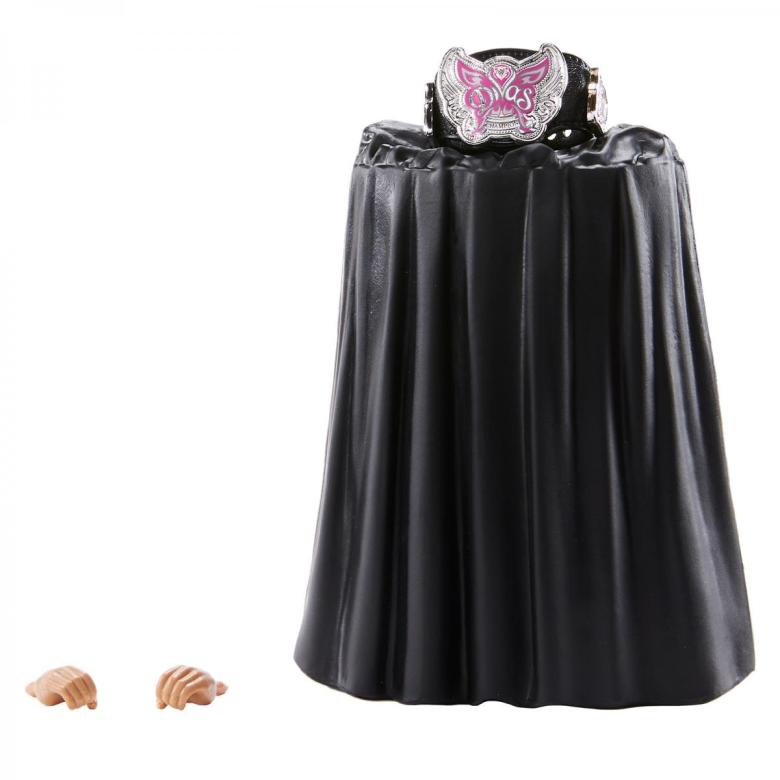 Mattel also shared a limited number of photos of series 2, with the unmasked Kane as the headliner. 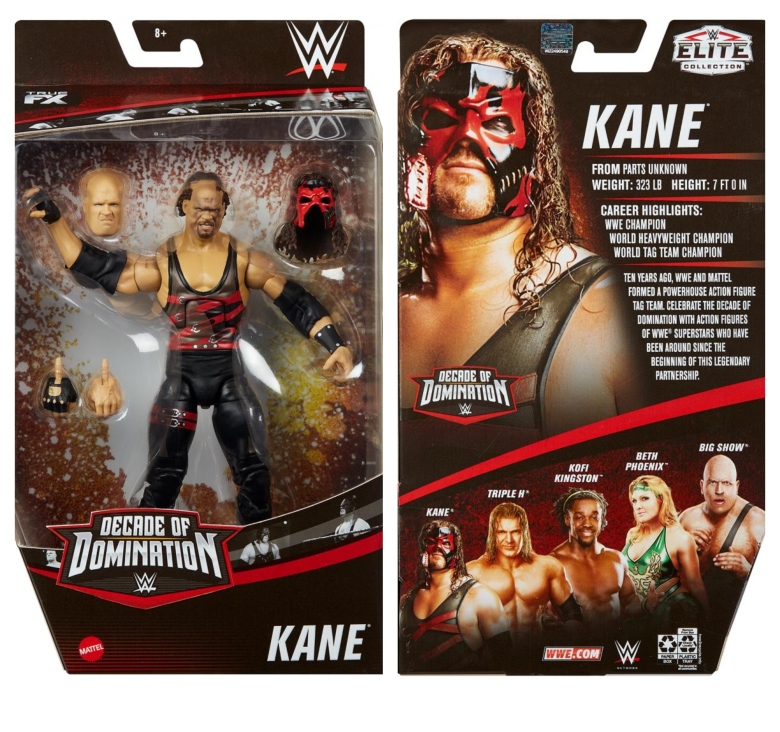 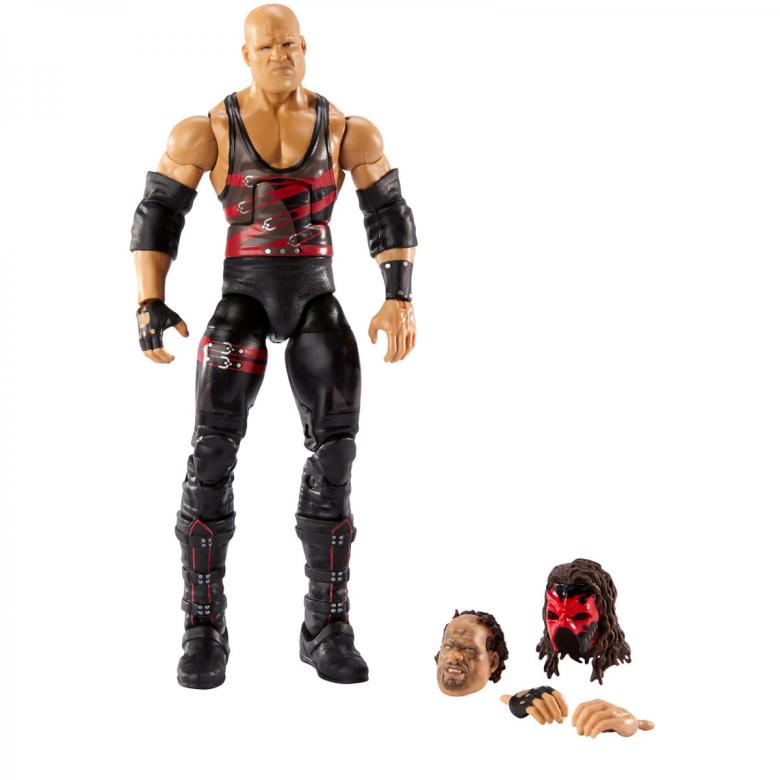 Big Show comes in his singlet look with bald head and goatee. He appears to have giant fists too for delivering Weapons of Mass Destruction punches. 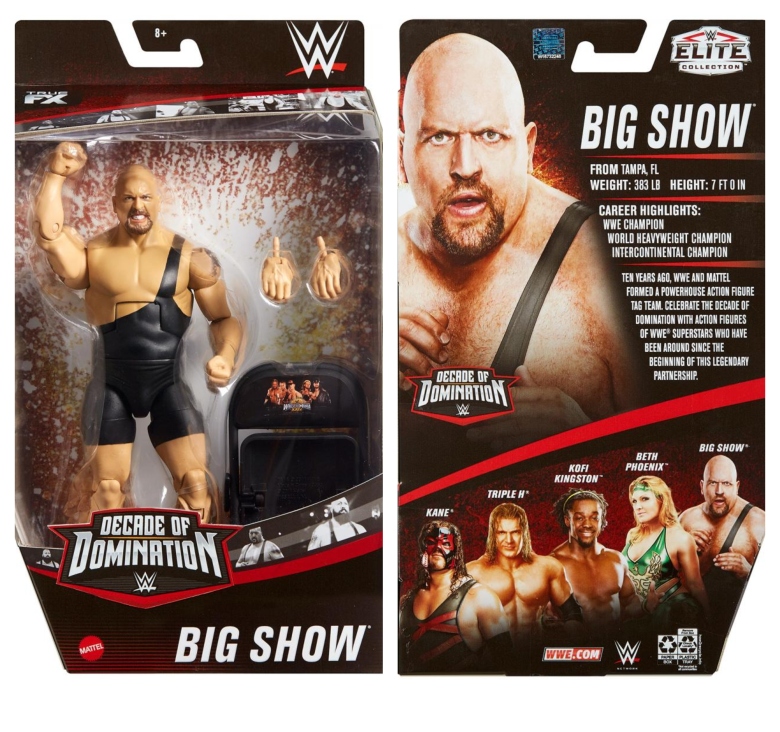 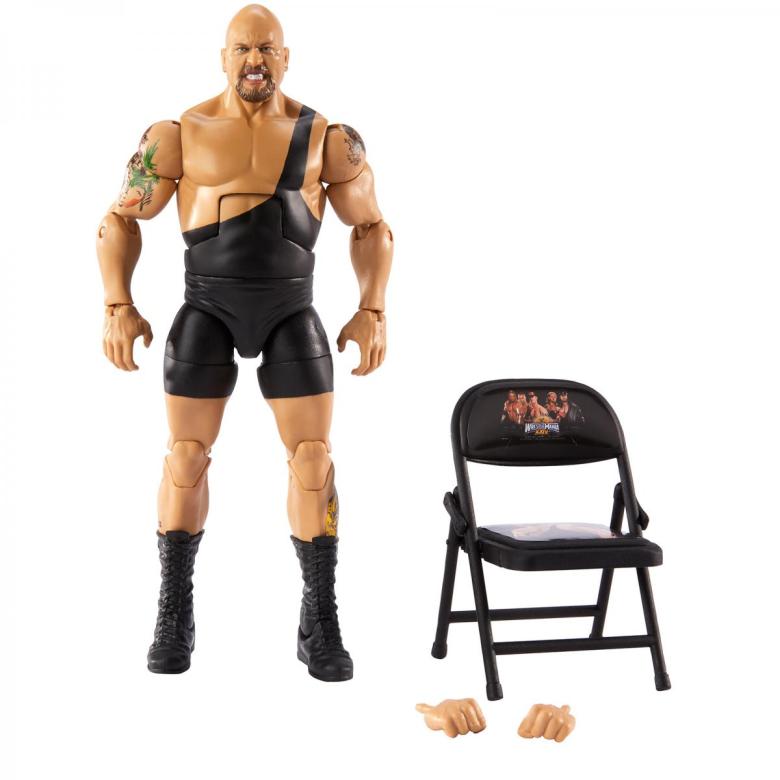 Beth Phoenix is the most colorful figure in the set, with an eye-popping green bodysuit. 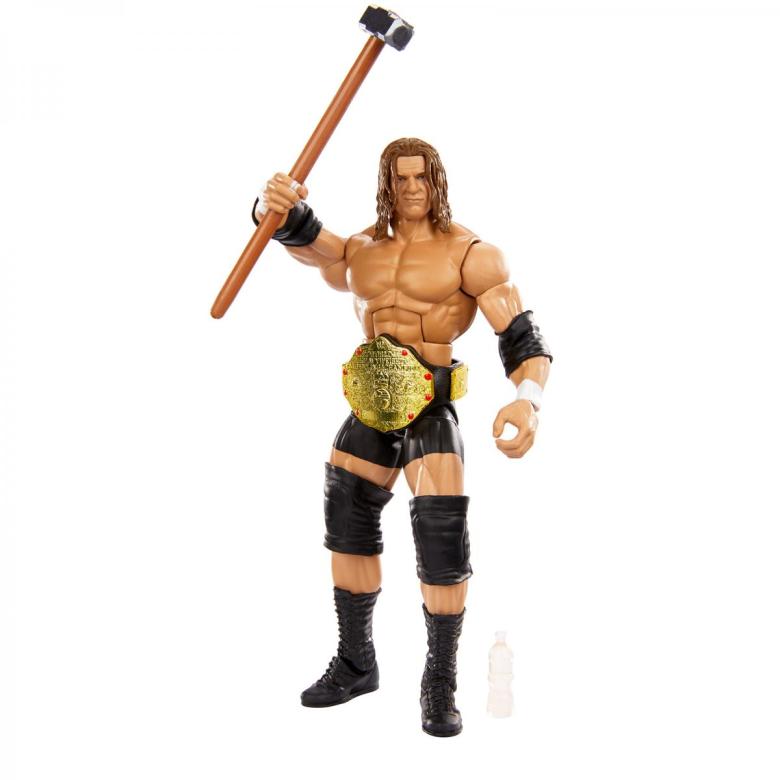