Jay White is getting a Retro figure — but not from Mattel. Nerds Clothing showed off a concept design for a Hasbro-style retro figure of the New Japan Pro Wrestling star who main evented the second night of Wrestle Kingdom 15 in a losing effort to Kota Ibushi.

Wanted to postpone sharing this but with #WRESTLEKINGDOM15 coming to an end, let’s share now! Here’s a first look at our officially licensed #NJPW concept @jaywhitenz retro figure. This figure will be set to drop late Q1 of this year. (Pending approval)#toys #nerds #wrestling pic.twitter.com/wIJkhNGocu

Nerds said the figure is expected to be released in the first quarter of 2021, “pending approval.” In an Instagram post, the company added that its goal is to expand its offerings beyond clothing and into “fan-driven collectibles.”

“We are working on a lineup for series 1!” the company wrote. 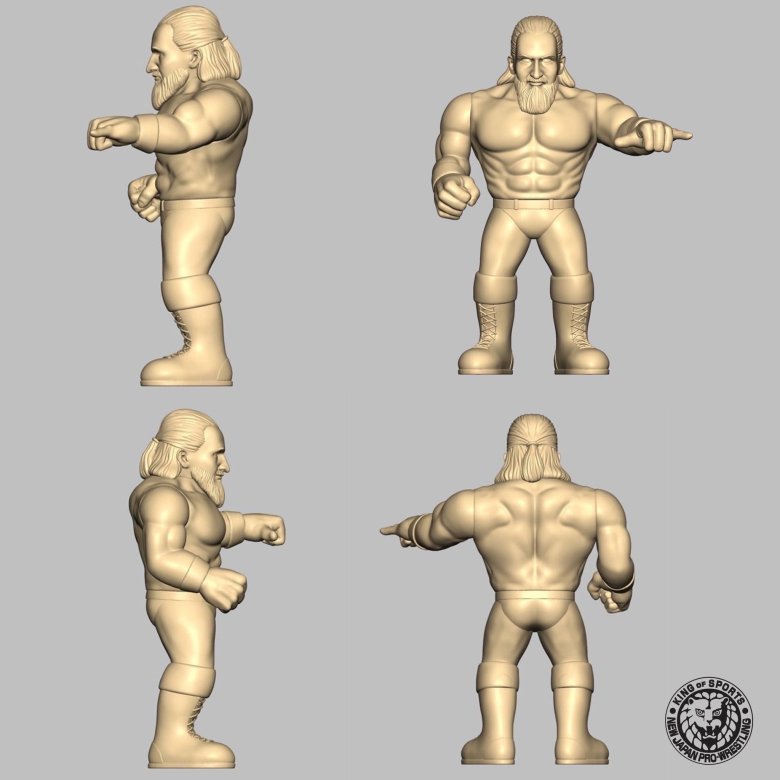 Although Mattel has paused production of WWE Retro figures, other companies have stepped up to produce figures within the Retro style.

Chella Toys has either released or teased Retro-style figures of Nick Aldis, the Blue Meanie and Ethan Page.

This has been a long time coming…

Wait until you see the finished product

Quality
Craftsmanship
Hand Sculpted by top artists in the industry

It’s going to be incredible

It’s been a long time coming

Zombie Sailor has a toyline coming out!

More names to be announced!

The hype is REAL https://t.co/S7MnabxuwM

Zombie Sailor added that more names will be coming in the future.

The question remains: When will Mattel resume production of WWE Retros?