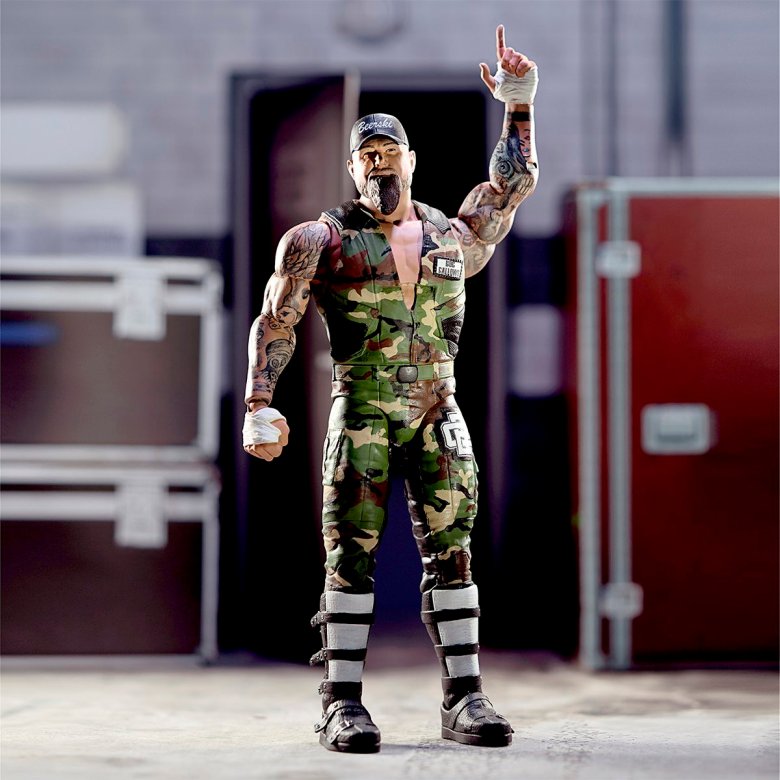 Gallows announced the start of the pre-order on his social media channels today. This may be the link to order the figures from once they go live. If past pricing holds true, the figures will likely retail for $45 each.

The pre-order follows the debut of Gallows and Anderson, the Impact Wrestling Tag Team Champions, on AEW Dynamite and a reunion with Bullet Club partners Kenny Omega and the Young Bucks.

In other Super 7 Ultimate wrestling figure news, the toy company said the upcoming Matt Cardona (Zack Ryder) and Brian Myers (Curt Hawkins) are on track for a fall release.

Earlier this week, Super 7 offered a glimpse at unpainted samples of the forthcoming first wave of New Japan Pro Wrestling figures, which are slated to be in collectors’ hands by March.